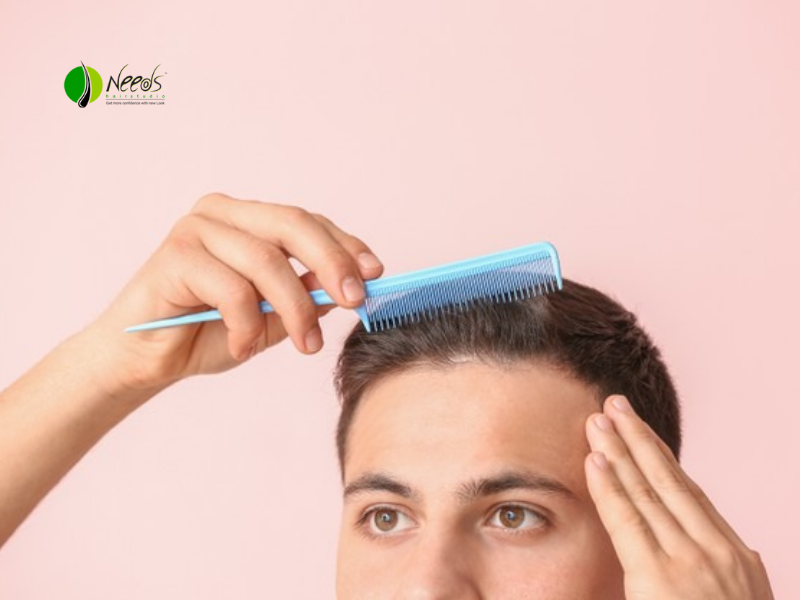 Hair systems boost confidence. An attractive hairdo makes a person feel confident about his or her looks This also an upward trend in self-esteem. Hair system cost in Hyderabad can be reasonable and affordable.

Looks do matter in both personal life as well as official. People are aware that appearance does impact personal, social as well as professional lives. Also, it is a known fact that how a person feels does impact his looks. Similarly, how a person looks also affects his or her feelings for the day. A nice hairdo can make the person feel superb throughout the day and thus boost his or her self-esteem.

How does hair play a role in boosting self-esteem?

It is fact that people do spend a lot on hairdo and hair system price in Hyderabad can be budget friendly. It is interesting to know that historically hair has played a major role in people’s self-image. As long back ago as Greek and Roman times, elaborate wigs were indeed signs of status and wealth. Beautiful hair was associated with royalty and was worn like a crown. Cleopatra was famous for her thick, black locks. Samson’s long hair did symbolize supernatural strength and Rapunzel was known for her long hair thick hair. In fact, during American colonial times, upper-classmen, as well as women, wore white, curly wigs. Political figures, as well as judges, also did adorn themselves as a sign of wisdom and sophistication. With decorative, attractive hair being much valued throughout history, it is indeed possible and is so that hair will impact looks. 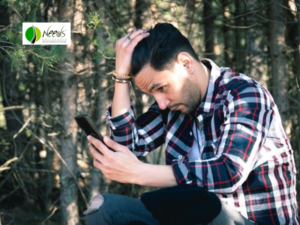 Biologically, also hair is given much importance and extra care is given to it for lustrous growth. For example, babies born with thick hair are looked up to and liked by all. As children grow, hair growth is a sign of their good health. For adolescent boys, early facial hair is rather associated with virility, and as far as teen girls are concerned it is a sign of fecundity. Luscious thick hair is quite often equated with female sensuality as well as sexuality. Likewise, midlife is associated with thinning or losing hair due to the aging process, loss of health, decreased fertility as well as virility.

In aesthetic terms, hair frames the face and this highlights the contours of the face. Faces do promote a personality and thus hair does matter. A person’s smile, eyes, and skin also depend upon the hairstyle he or she is adorned with and helps in social interactions.

Self-Esteem as is known is related to a sense of attractiveness and boosts confidence as well as positive self-esteem. Several men and women do associate confidence with hair-dos and thus be in charge of one’s life. Hair systems do reflect cutting, coloring as well as highlighting, but controlled via straightening, curling as well as styling. Styled, well-kept hair does provide the external appearance of being well managed and it can rather contribute to feeling that way internally.

Due to age people do lose out on physical strength, flexibility, height, cognition, and acuity. Even people in very good health do face problems dealing with inevitable changes. Although hair loss, thinning, and graying are rather natural consequences for most aging people, a lot be done, without too much time, effort, or money to enhance the hairstyle. Unlike surgical and cosmetic interventions that are made use of to update other physical features (eg., lasers, facelifts, tummy tucks, teeth implants), enhancements to one’s hairdo require less effort.

It is obvious a “good hair system” does matter for better looks and enhanced self-esteem. Looks do matter and for a better look, a suitable hairstyle or system is required.