Size and Shape: the measurements of perfect hair 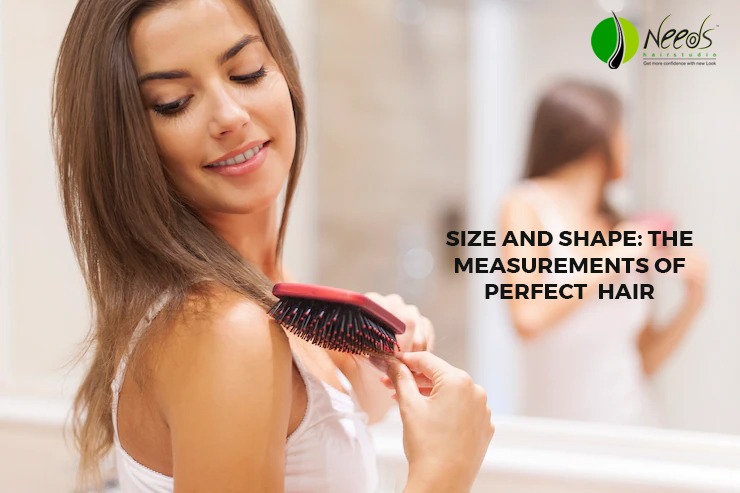 Advanced hair replacement in Kurnool can be thought of as a permanent solution for hair fixing. Best mirage hair fixing Kurnool.

Hair length is rather measured from the roots to the tip when the hair is straight. Curly as well as wavy hair systems are usually 1-2 inches shorter than straight ones.

Extensions, as well as hair systems, are measured differently. A hair system is rather measured starting at the crown of the head to the tip of one’s hair.

Knowing the correct measurements for one’s hair system base size will certainly ensure that he or she gets the best fitting hairpiece possible. The size generally depends on how big the hair loss area is.

A full head hair system base is more common among men as well as women who have complete hair loss. They are designed to cover the entire head including the sideburns and nape areas. Best mirage hair fixing Kurnool is of much interest to clients.

To measure a full cap correctly it is necessary to have hair measurements: 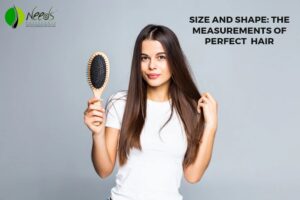 Thus clients do make enquiries about various hair-fixing  such as advanced hair replacement in Kurnool. 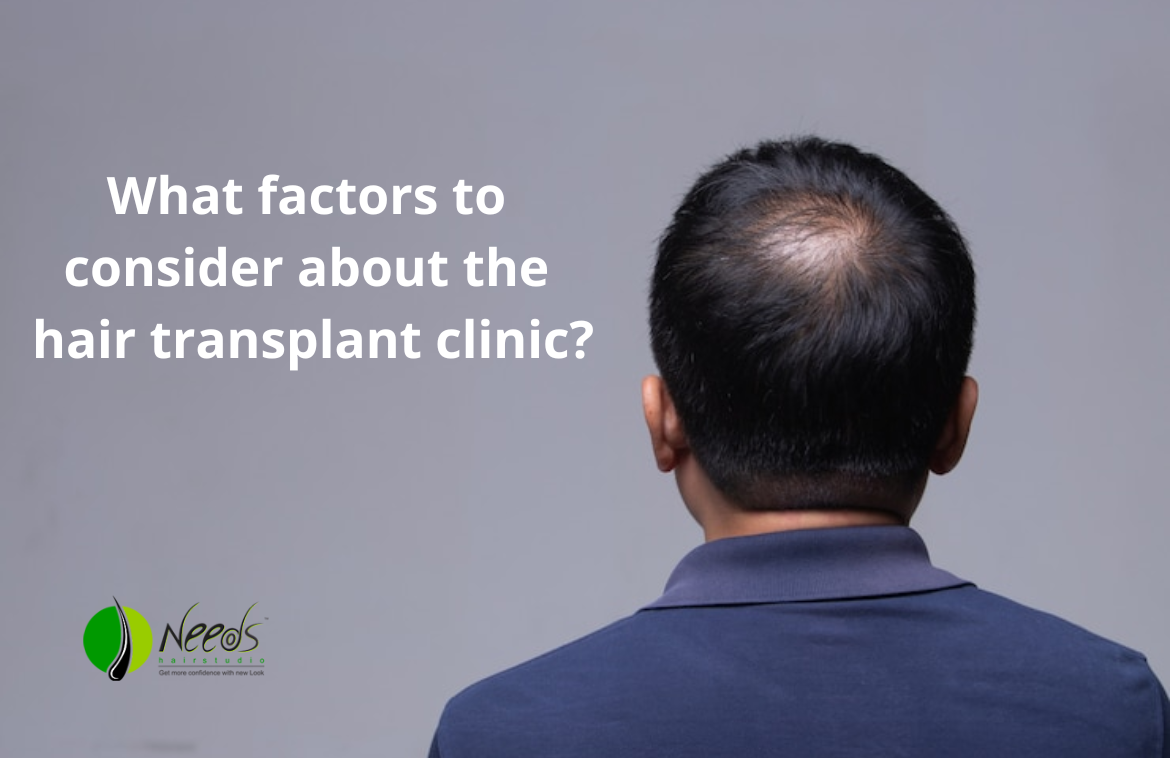 What factors to consider about the hair transplant clinic? 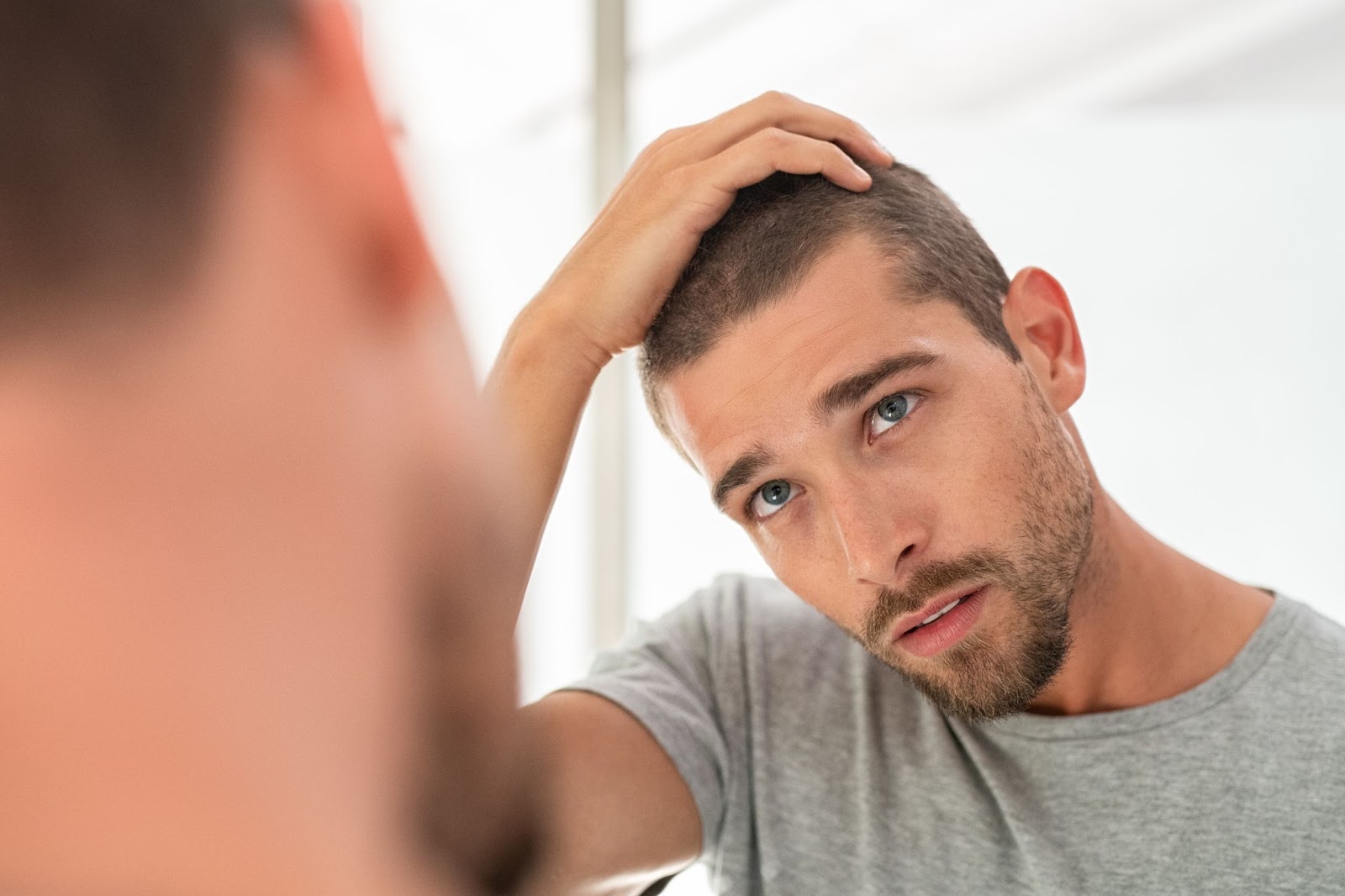 How to Avoid Itchy Scalp with Hair Systems? 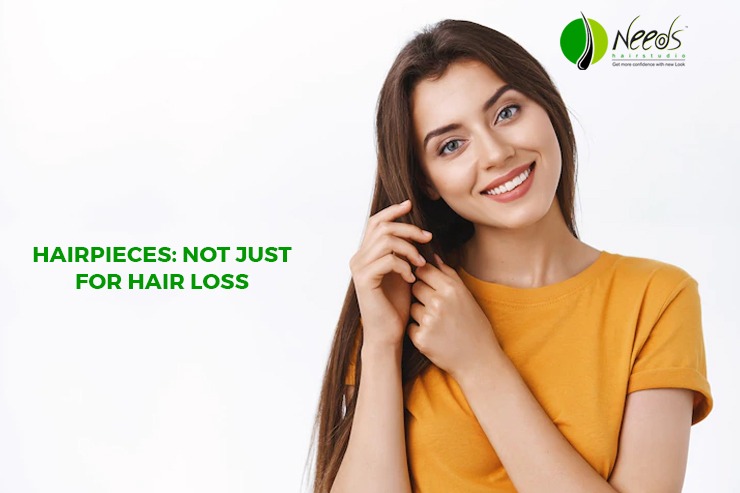 Hairpieces: Not Just for Hair Loss